Delays for Drivers as roadwork in major Preston road

News is first published in 2br.co.uk:

Warning for drivers, expect delays as roadwork started in the major Preston Road. For the affected junctions, check it below. 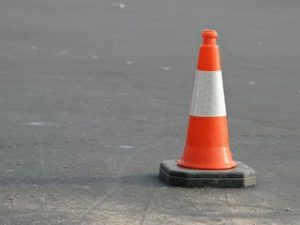 It’s going to slow drivers down on this major Preston road.

Work is starting on New Hall Lane and it’s going to take up to six months to finish.

Lancashire County Council is putting up new traffic lights, kerbs and paving surfacing at two junctions on the road.

It’s part of the City Deal project to try and improve Preston for shoppers and visitors.

“This is the latest stage of the work along New Hall Lane, which will improve the area for shoppers, businesses and local residents.

“Vehicles will still be access these roads during the work on the crossings, which will involve brand new traffic lights and paving.

“We understand that this could cause some delay or disruption at times for people travelling along New Hall Lane, and we apologise for any inconvenience caused by this improvement work.”